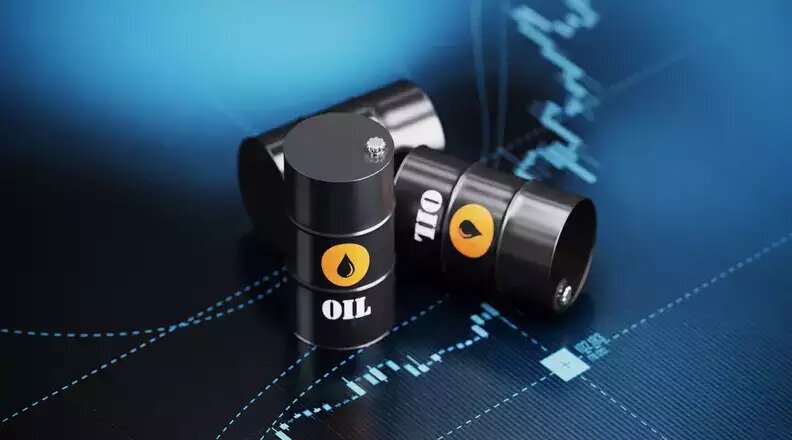 Iran is increasing supplies of a key crude grade that Venezuela is using to boost its aging refineries' productivity and free domestic oil for exports, documents seen by Reuters on Tuesday showed.

The exchange has grown since May when state companies form both nations struck a contract to revamp Venezuela's El Palito refinery, after earlier work at the country's largest facility.

Venezuela's state-run oil company PDVSA is set to receive 4 million barrels of Iranian Heavy crude this month, an increase from 1.07 million barrels imported in June and a volume similar to May, when a supply contract with Iranian state firm Naftiran Intertrade Co (NICO) was signed, one of the documents showed.

The cargoes are expected to arrive in Venezuela's Jose port by the end of the month on Iran-flagged supertankers Herby and Serena, according to the document. The vessels' transponders were last recorded passing near Fujairah, in the United Arab Emirates last month, according to Refinitiv Eikon data.

Source of This News: https://bit.ly/3PECeY0